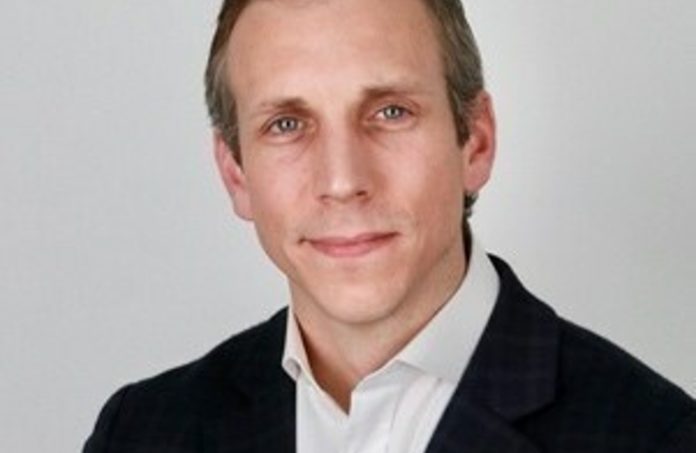 Basking Ridge-based Collabera on Friday announced it appointed a new CEO, Mike Fromhold. As a staffing and talent solutions leader with more than 15 years of experience, Fromhold brings extensive knowledge of the industry and a clear understanding of the changes transforming today’s complex talent market.

In his new role, Fromhold will lead the executive team and oversee all aspects of Collabera’s strategy and operations. Sham Patel, a company founder and executive with Collabera for over 25 years, will step into a chief mentor role, working closely with him and the leadership team during this transition period.

“Mike is a leader of deep integrity who believes that our people are the focus of everything we do,” Karthik Krishnamurthy, Collabera Holdings’ group CEO, said. “I was genuinely moved by his commitment to tread the right path, no matter how hard it may seem. His industry knowledge, expertise, determination and approach to collaboration across the company prepares him well for this critical position. I look forward to Collabera’s continued success under Mike’s leadership.”

2/3 of execs ready to attend in-person events now, according to...