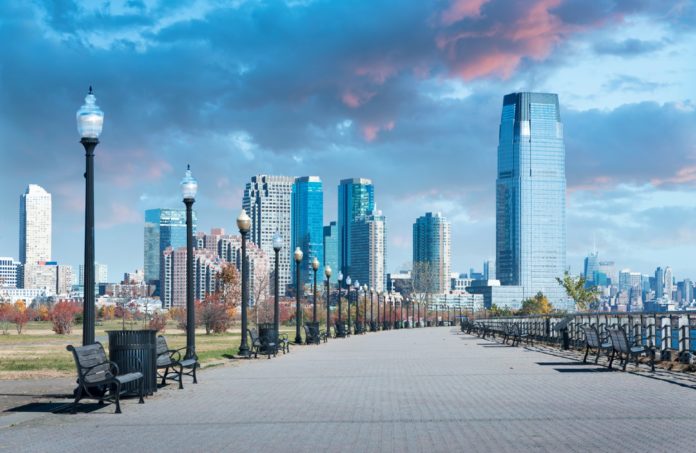 New research has revealed that Jersey City is the state’s most picturesque city, with 2.5 million posts on Instagram, and Union City is second in the Top 10 Instagrammable cities of New Jersey, according to recent findings by real estate site NewJerseyRealEstateNetwork.com.

The data collected showed the Top 10 most Instagrammable cities have amassed over 5 million posts with hashtags dedicated to their locale.

Jersey City tops the list, with a hashtag posts per population ratio of 9.03. America’s Golden door has an outstanding 2,592,509 posts on the social media platform; measured against its 287,146 residents, there are nine posts per head in this city. Posts including the #jerseycity hashtag reveal a vibrant locale with restaurants, clean apartments and beautiful street art.

The city boasts of @lokaljc, an eatery and bar with a waterfront view and fine dining cuisines.

In second place is Union City, with an Instagrammable hashtag/population ratio of 5.79. The study revealed more than five posts per person in the city, with 392,857 posts in total using the hashtag #unioncity. Some Instagrammable spots include the 32nd Street and Bergenline Avenue intersection, as captured by @vintage.newjersey, and colorful smoothie meals from @playabowlsunioncity.

Trenton is the third-most Instagrammable city in New Jersey — the hashtag #trenton has attracted 312,488 posts on Instagram, which equates to three pictures per person. Beautiful sights include the Lower Trenton Bridge at night. For vegan lovers, Lady & the Shallot Plant Based Eatery has drool-worthy shots on its account.

The fourth city is Cherry Hill, with a hashtag/population ratio of 2.97 posts per person. With 74,203 posts associated with #cherryhill, there are shots of karate and kickboxing activities for fitness lovers and “beautiful parks and nature around the #Ypsilanti area,” according to @ypsireal, and it is dog friendly as well.

Ranking the rest, Toms River is the fifth most Instagrammable city in New Jersey. The Ocean County’s township earned a ratio of 2.54 photos per person, with 241,366 posts under the hashtag #tomsriver. Sunset photos along river housings, as seen on the @jenskijiix86 feed, will captivate visitors. Lovely food by @b2bistro_tr has yummy-looking specials for cod, empanadas and lamb burger lovers.

Earning eighth place with 145,525 posts and a ratio of 2.11 posts for every person is East Orange. Car dealerships, hairstyling and nail arts are among the entrepreneurial posts seen on Instagram, and tourists can also enjoy unique street art on their visit.

In ninth place is Union County’s largest city, Elizabeth, with an Instagrammable ratio of 2.06 with 279,029 Instagram posts under the hashtag #elizabethnj. Newark rounds out the Top 10 with a hashtag post per population ratio of 1.95.

“The study offers a fascinating glimpse into the experiences that residents and visitors in New Jersey can enjoy, spanning natural beauties, stunning architecture and fun activities. Jersey City tops the state’s Instagram rankings through sheer number of hashtags and an impressive ratio of nine posts per person, but the data shows that there are plenty of very Instagrammable places throughout New Jersey,” according to a spokesperson from NewJerseyRealEstateNetwork.com.