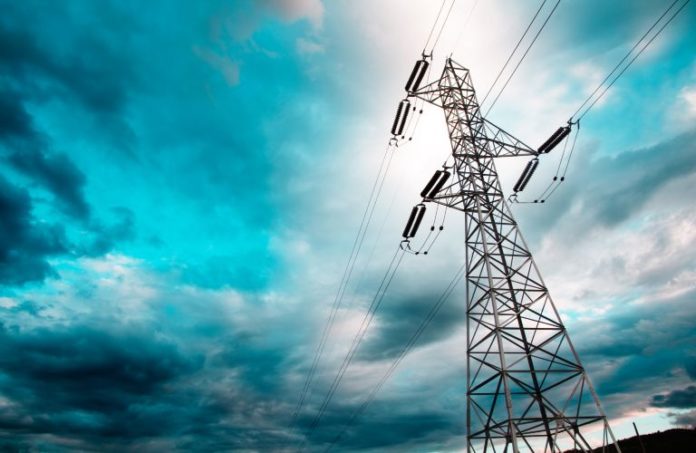 Like seemingly everything else related to the Energy Master Plan, Gov. Phil Murphy’s announcement last week that he was delaying the planning of the next EMP until later this year — meaning it wouldn’t be released until 2024 — drew strong reactions from those questioning the value (read: costs) of the plan.

Murphy, who has made putting the state on a path to a 100% clean energy economy by 2050 a key initiative, said Friday the update to his 2019 EMP would be delayed because of a need to reassess the situation.

“After five years of bold climate action in New Jersey, we must not only assess our progress to date, but renew our commitment to a clean energy economy while taking stock of the breadth of resources at our disposal,” he said. “Only by developing and diligently pursuing an updated climate mitigation strategy can we build upon our efforts to cultivate resilient and sustainable communities.”

Those in opposition — most of whom repeatedly have pressed the governor on the cost of the EMP’s various goals — quickly jumped on the delay.

State Sen. Anthony Bucco (R-Denville) said the delay is based on politics.

“Let’s be clear that ‘later in the year’ means after Election Day,” he said. “Trenton Democrats are scared that New Jerseyans might learn before November how much their energy bills will rise and how expensive it’ll be to convert their homes and businesses from gas to electric under Murphy’s extreme green energy plan. People deserve the truth.”

Eric DeGesero, executive vice president of the Fuel Merchants Association of New Jersey, said he hopes the delay will lead to more debate.

DeGesero, who repeatedly has said more transparency on the initiatives is needed, said he hopes the Legislature will have more input.

“Gov. Murphy’s announcement that he is shelving his rewrite of the Energy Master Plan until 2024 will afford an opportunity for robust debate in the 2023 Legislative midterm elections on his current EMP Strategy Four policy of mandating the retrofit of every building in the state with electric heat,” he said. “The members of the 221st Legislature, to be sworn in Jan. 9, 2024, will be the ones who decide if they will grant Gov. Murphy the legislative authority he currently lacks for such a costly mandate.”

With all 120 seats in the Legislature on the ballot this fall, Bucco said the delay is more about protecting seats than reassessing policy.

“Delaying hearings is all about protecting the Democrat majority in the Legislature,” he said. “The more people learn about Gov. Murphy’s extreme green energy plan, the more they realize they can’t afford it, and that’s bad for Democrats.”

Murphy, last week, said costs are a concern — and are one of the issues that needs to be examined.

“In addition to taking into consideration the implications of new state and federal policies, the 2024 Energy Master Plan will seek to better capture economic costs and benefits, as well as ratepayer impacts, throughout our journey toward a clean energy future,” he said.

Murphy established the state’s EMP process with Executive Order No. 28, which directed the New Jersey Board of Public Utilities to lead the development of the 2019 EMP as a statewide blueprint to achieve a 100% clean energy economy by 2050 while meeting offshore wind development and energy storage goals through a least-cost pathway.