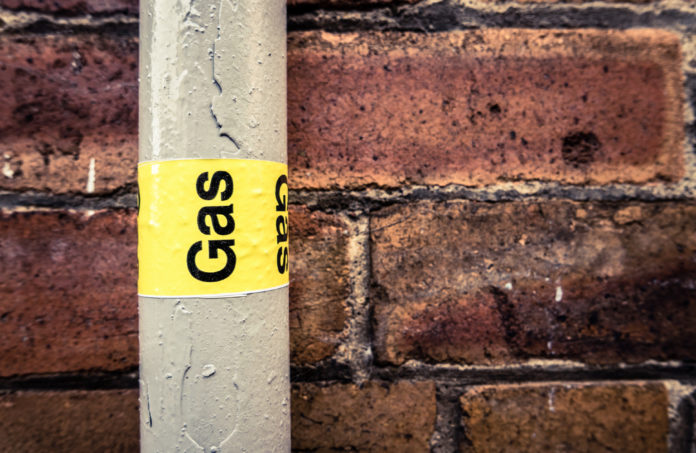 Citing examples of regulations in other states that ban the hookup of natural gas appliances in new housing starts, state Sens. Steven Oroho and Joe Pennacchio said they intend to draft legislation that will prevent similar bans in New Jersey.

Oroho (R-Sparta) and Pennacchio (R-Montville) said they are drafting legislation that will prevent a ban from being implemented in New Jersey on the sale, installation or operation of gas stoves and other gas appliances.

Since they are in the minority party, the legislation seemingly has little chance of advancing, but that is not stopping Oroho — who noted costs stemming from inflation as an impetus.

“We can’t let President (Joe) Biden or Gov. (Phil) Murphy ban affordable energy choices while New Jersey families are struggling with soaring prices and inflation,” he said. “We certainly don’t need Democrats in our kitchens dictating how we cook our dinner. It’s big government overreach that we need to stop.”

The two said the proposed legislation follows a Bloomberg interview in early January in which a commissioner for the Consumer Product Safety Commission in Washington, D.C., said his agency could issue a federal ban on the sale of new gas stoves in response to alleged health concerns.

While the CPSC walked back the comments, Pennacchio warned that a state-level ban on gas stoves and appliances remains the long-term goal of Murphy’s Energy Master Plan.

“A federal ban on gas stoves may be on hold for now, but we know Gov. Murphy’s expensive green energy plan would force New Jersey families and businesses to electrify everything, including their stoves, water heaters and furnaces,” Pennacchio said.

“Our bill would guarantee the right of New Jerseyans to use gas appliances and prevent state regulators from implementing any intrusive and expensive bans. We’re taking power back from the Trenton bureaucrats who want to control our lives.”